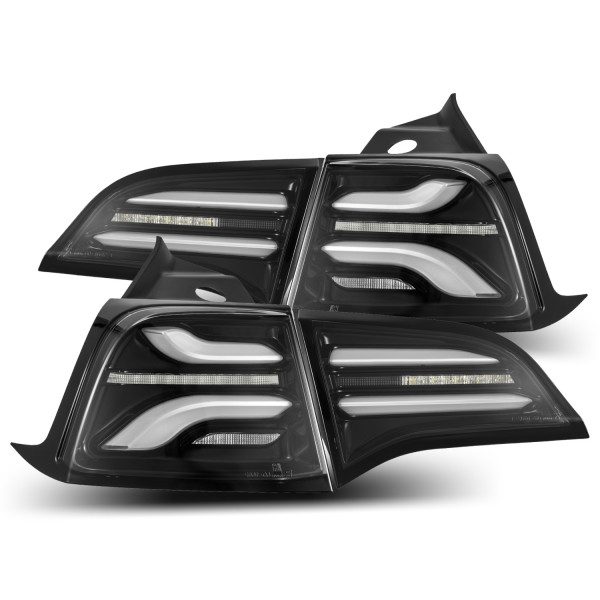 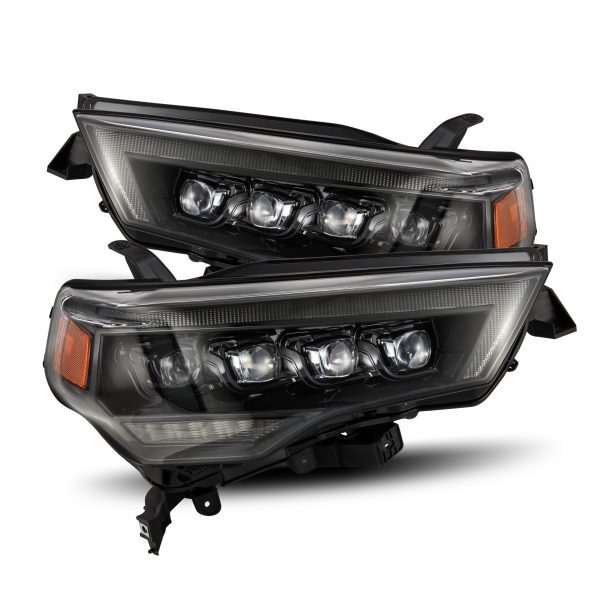 These Ford F150 LUXX-series LED tail lights are with three pairs of switchable LED tubes with red LED as parking light, brake light and amber LED as sequential turn signal lights. In between the light tubes, we add diffusers lens with switchable LED for brake light and sequential turn signal light in order to output more obvious indication during daytime. Our LUXX-series LED tail lights come with our signature activation light feature, which is a sequence when you turn on your parking light, and gives your Ford F150 an unique style.

These Ford F150 LUXX-series LED tail lights come in alpha-black, in which we apply glossy black housing for the whole interior, smoke light tube and smoke LED diffusers at the center to allow switchback red LED for parking, brake light and amber LED turn signal lights; we apply clear lens for the alpha-black housing tail lights to allow a clear look at the black-out glossy detail for the interior.

FAQ
What is the difference between PRO-Series and NOVA-Series headlights? 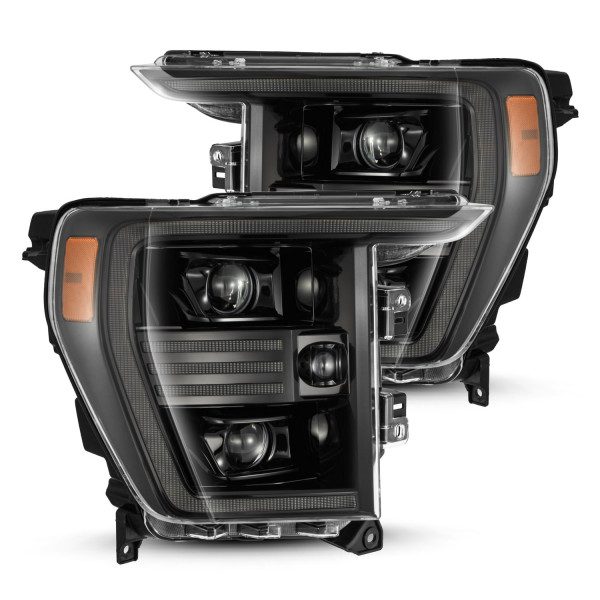 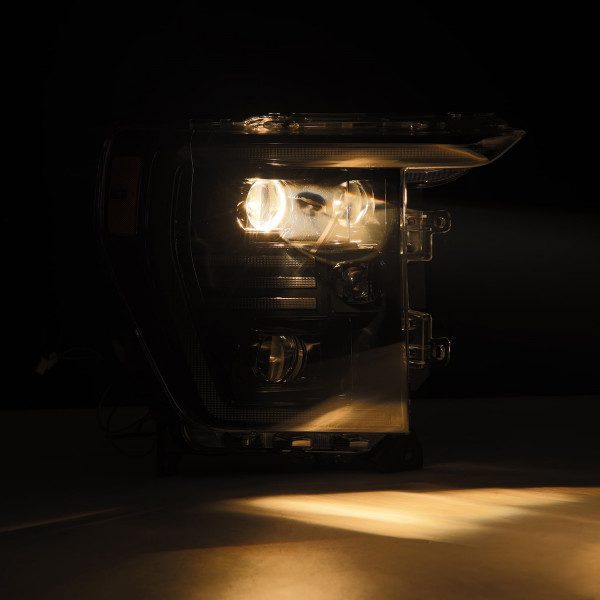 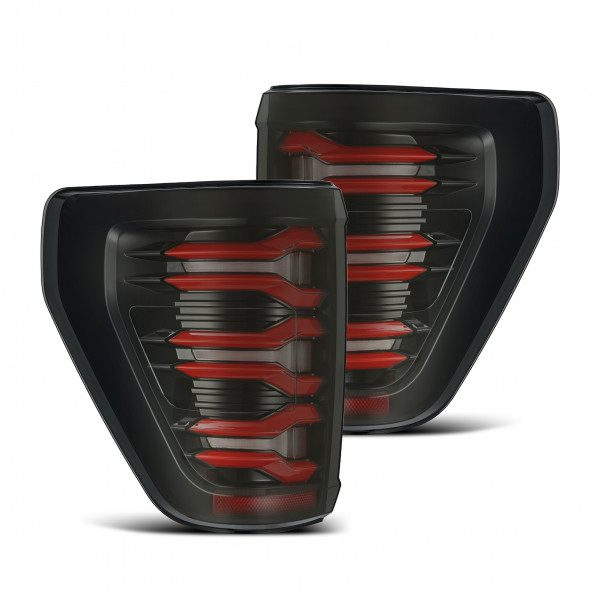 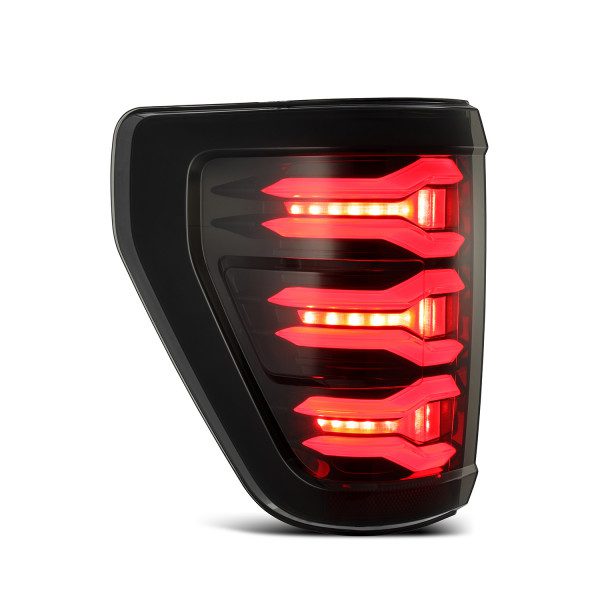 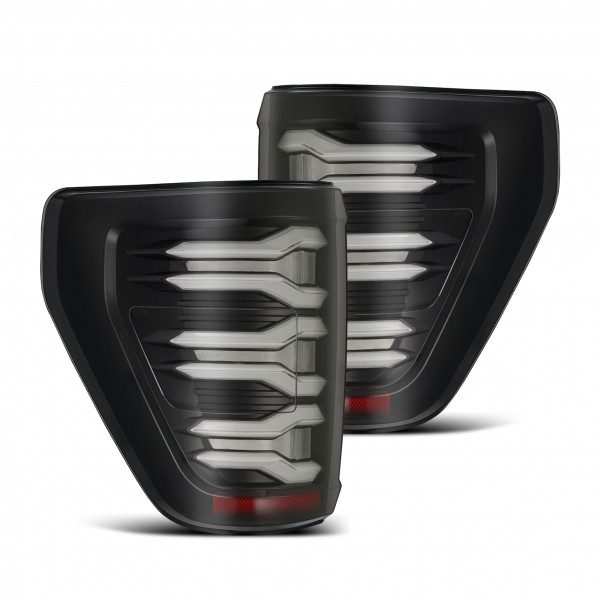 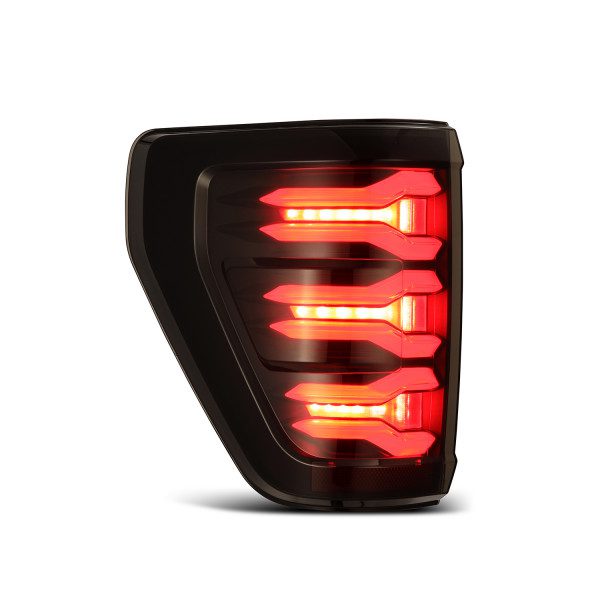